Caracal cats (Caracal caracal) are easily recognizable by their long black ear tufts and plain reddish coats. Although not genetically related to true Lynxes this cat is often called a lynx due to their similar ear tufts. Its natural distribution is in Africa and Asia, however the Caracal is well known as one of the exotic feline species bred in America for the pet trade. 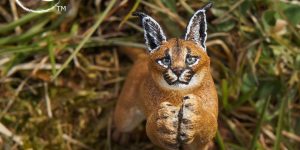 ~ One of few cats with plain coats ~

Caracal cats are classified in the genus Caracal and the full taxonomy or scientific classification of the Caracal species is:

The scientific name for the Caracal cat is Caracal caracal which is also known as the binomial name, species name, latin name, biological name or zoological name. Some use the term 'botanical name' however that term is only applicable to the plant kingdom (botany) and not the animal kingdom (zoology). 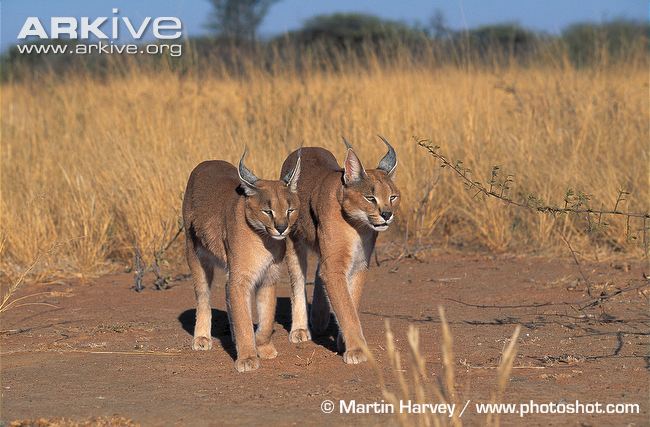 Historically up to eight subspecies of Caracals were recognized, however the last Felidae taxonomic revision proposes only three subspecies, pending further research:

The Caracal conservation status is Least Concern (LC) globally as the cat is common and widespread throughout sub-Saharan Africa. However it is listed as Near Threatened (NT) for the Mediterranean region due to range losses in North Africa and Asia.

In Southern Africa the Caracal, together with its sympatric species - the Black-Backed Jackal, are considered problem animals, and a Predator Management Forum has been established in South Africa to tackle this ongoing predator conflict issue.

A study on the urban caracals that have been isolated on the Cape Peninsular has highlighted the issues of rodent poisoning and road kill as factors affecting Caracal cats in the Western Cape of South Africa.

There is a need for urgent research in the northern African and Asian regions of the Caracal distribution, where numbers are declining. 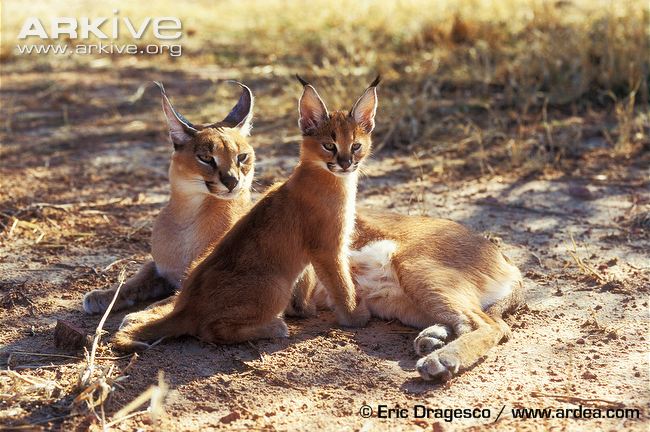 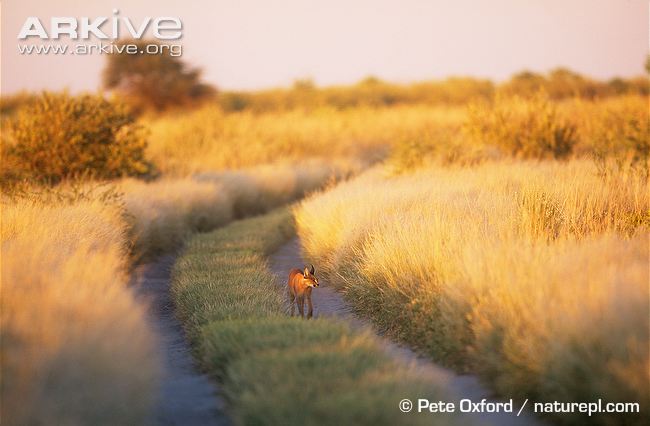 The following websites have well researched and authoritative information on Caracals:

Here are some papers published on Caracal cats. Click on the title bar to view the abstract and the link to the article.

Caracal caracal (Schreber, 1776) is a felid commonly called the caracal. It is a slender, medium-sized cat (5.8–22 kg) characterized by a short tail and long ear tufts.

C. caracal has a wide distribution and is found throughout Africa, north to the Arabian Peninsula, the Middle East, central and southwest Asia into India; its habitat includes arid woodlands, savanna, scrublands, hilly steppes, and arid mountainous regions.

2020 Spatial and temporal overlap of caracal and serval in Serengeti National Park, Tanzania

Understanding activity and habitat use are important for identifying mechanisms facilitating species co-occurrence.

We studied habitat use and activity patterns of caracals (Caracal caracal) and servals (Leptailurus serval), primarily nocturnal, midsized felids that prey extensively on small mammals and co-occur in portions of sub- Saharan Africa.

Spatial and temporal patterns of segregation were investigated in a 1,085-km² area of Serengeti National Park, Tanzania from 2010-2012. We used occupancy analysis to quantify habitat use and kernel density estimators and Mardia-Watson-Wheleer tests to analyse activity patterns.

This indicates that differential use of habitats in part facilitated coexistence of caracals and servals.

Proper management of the declining grasslands including other habitats are recommended to facilitate continued coexistence. Additional studies, including feeding ecology, would be important to further understand mechanisms facilitating coexistence between caracals and servals.

We found that portraying wild cat species in interactions with humans reduced the fear of wild cats, encouraged people to regard WTAs with wild cats as acceptable and stimulated them to participate in such activities themselves.

View more articles on Caracal caracal in the IUCN Cat Specialist Group database (scroll down once the library page is loaded to see the list). 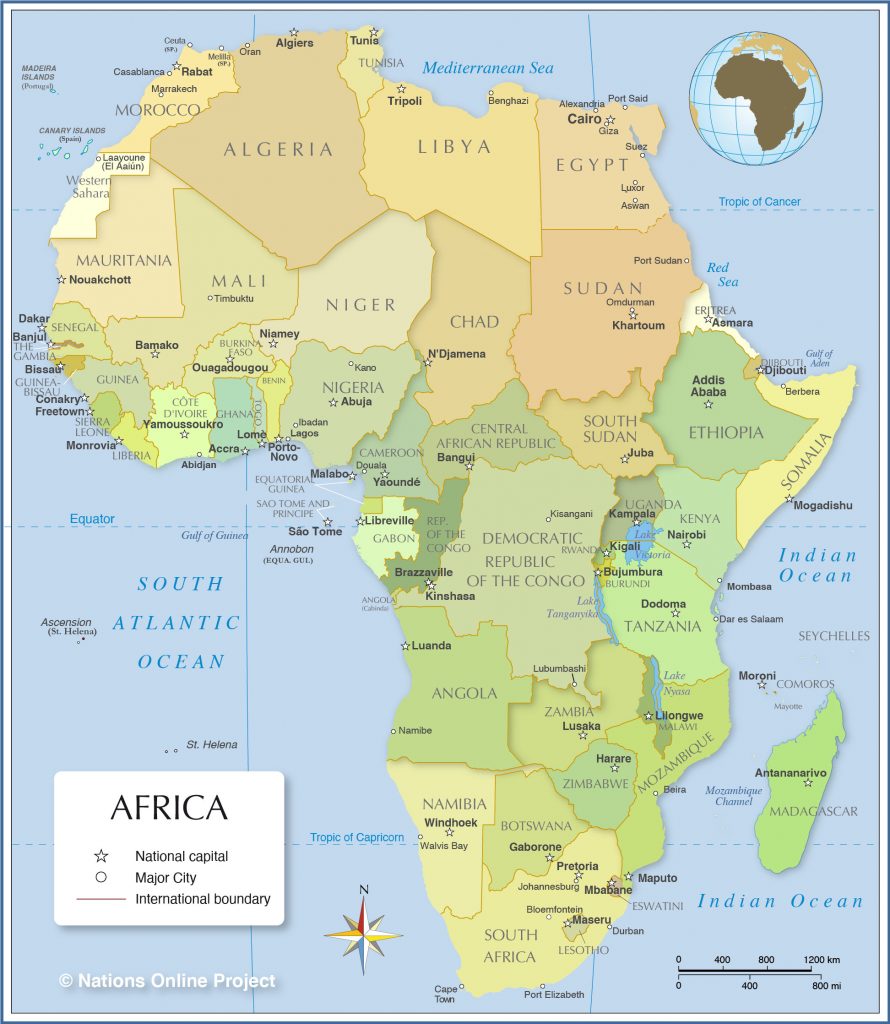