Most of the modern cats of today arose due to migrations that occurred during the two major ice ages of the past ten million years. During these ice ages the sea levels dropped and land bridges formed between continents - enabling animals to migrate to new territories and environments. When the ice sheets melted and sea levels rose again, the land bridges were covered and the migratory animals became isolated from their original populations. The new populations adapted over time to their new environment and eventually become genetically distinct to the extent they evolved into a new species.

Speciation can also occur within continents whenever a group of animals become separated in some way from their founding population. For example snow leopards evolved as they adapted to low temperatures at high altitudes and sand cats evolved as they adapted to the dry and extreme conditions of desert habitats. Inherently wild cats disperse and adapt readily to new environments so this family of animals are likely to spread to new territories when the opportunity arises.

Note: Since 2007 the Felidae taxonomy has changed slightly so some of the species on this diagram are out of date, but the lineages are still valid.

The eight lineages and fourteen genera of the Felidae wild cat family in order of evolutionary age are:

The last common ancestor of modern cats was a species of Pseudaelurus that occurred in Asia 9 to 20 million years ago (MYA). Using genetics scientists have established that modern cats diverged from this ancient species into eight groups or lineages of closely related species.

The oldest cat lineage is the big roaring cats of the Panthera lineage that split from this common ancestor 10.8 MYA. Descendants evolved into seven species which occur across all the continents of Asia, North and South America, Europe and Africa as they migrated to and from Asia over time.

The second lineage to branch off was the Bay Cat Lineage at 9.4 MYA and three species evolved within South East Asia.

The third Caracal lineage diverged at 8.5 MYA during the first ice age of 8 to 10 MYA, when ancestors crossed the land bridges at the Red Sea from Asia to Africa and into three mid-sized cat species.

During the same ice age, the Bering Strait land bridge formed between Asia and North America over which cats and other animals migrated spreading through North America and later into South America. These dispersals gave rise to the remaining wild cat lineages, all originating in North America.

The ancestors of the Ocelot or Leopardus lineage, that originated 8.0 MYA, initially evolved into two species in North America. Later during the second ice age of 2 - 3 MYA the Panama Isthmus land bridge between North and South America formed due to lower sea levels as well as continental shifts. Cats migrated to South America and the Ocelot group diversified further to the seven species of today.

The Lynx lineage branched off (relatively) soon after the Ocelot lineage at 7.2 MYA and evolved into the distinctive lynx species with short tails and tufted ears. Two species spread through North America and a further two evolved later in Eurasia from ancestors that migrated back over the Bering Strait during the second ice age.

The third lineage to originate in North America was the Puma lineage which arose 6.7 MYA. Today the group consists of three very diverse cat species - the Cheetah, Puma and Jaguarundi. The Puma and Jaguarundi spread to South America during the second ice age, whereas the Cheetah migrated back into Eurasia and ultimately into Africa.

The last two 'youngest'  lineages arose from ancestors that crossed back to Asia from North America during the second ice age. The Leopard Cat lineage split off 6.2 MYA and the resulting five species mainly occupy Southern and Central Asia.

The most recent lineage to diverge at 3.4 MYA is the Felis lineage, comprising mostly smaller cats under 10 kgs which also gave rise to the domestic cat. Some of the ancestral cats that moved back to Asia evolved there, whilst others spread into Europe and some even further into Africa. 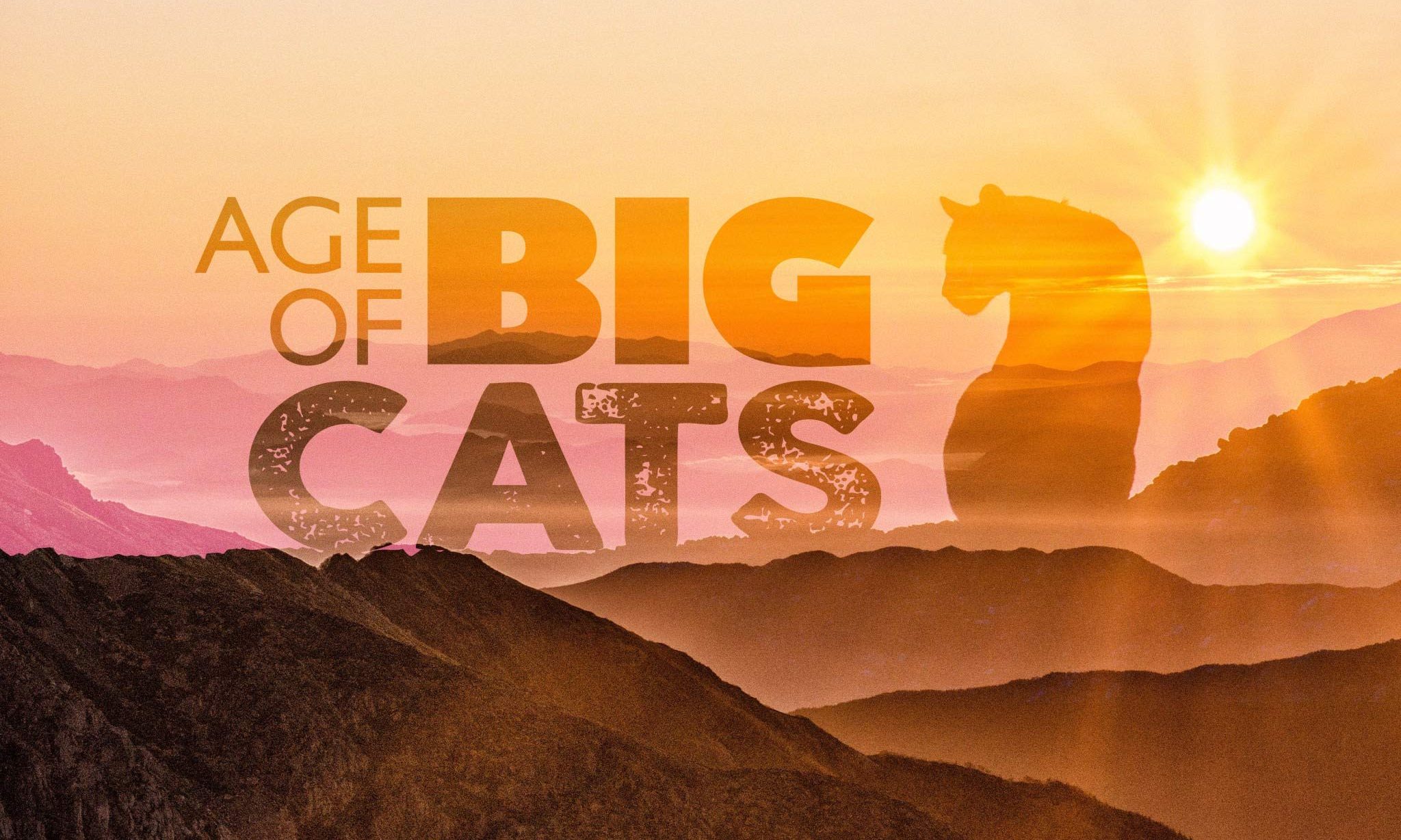