The beautifully marked Clouded Leopard (Neofelis nebulosa) is a tree-climbing forest cat species of mainland Southeast Asia. Unfortunately deforestation of the habitat they depend on has directly contributed to a population decline of at least 30% over the past two decades (1993 - 2014).

~ Longest upper canines of all cats ~ 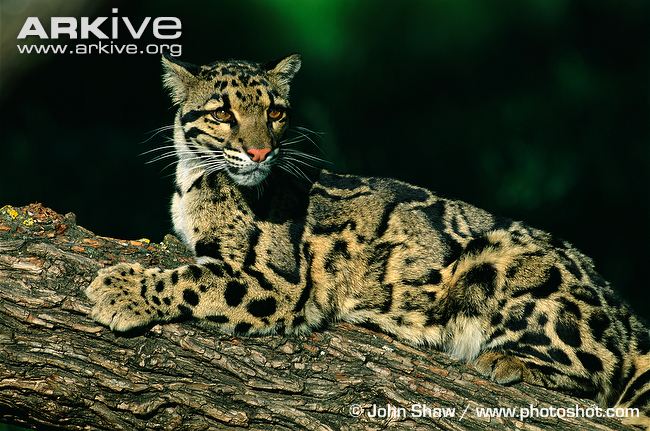 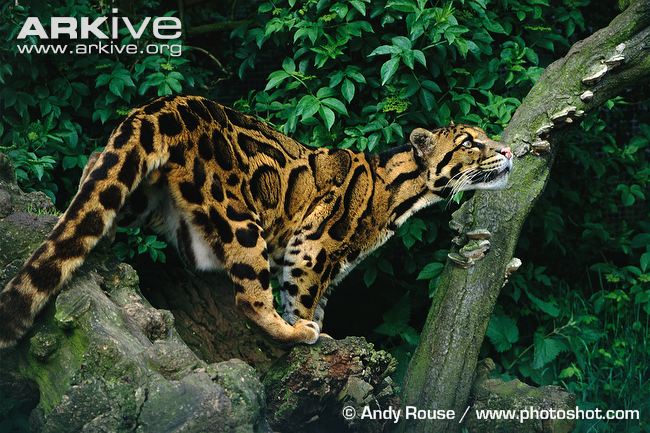 Four Clouded Leopard subspecies were recognized in the past:

The current Felidae taxonomy revision suggests that only the species Neofelis nebulosa is valid and there is insufficient evidence for subspecies. The population in Taiwan is now deemed extinct.

The global conservation status for the Clouded Leopard is Vulnerable (VU) and the latest assessment shows further declines due to exploitation and habitat loss.

The following organizations are dedicated to research and conservation of clouded leopards: 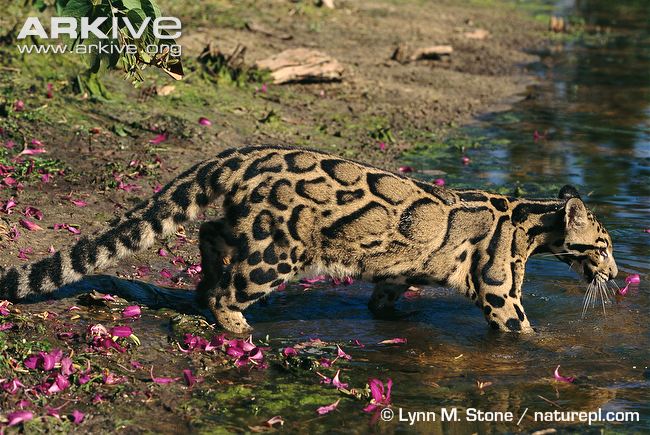 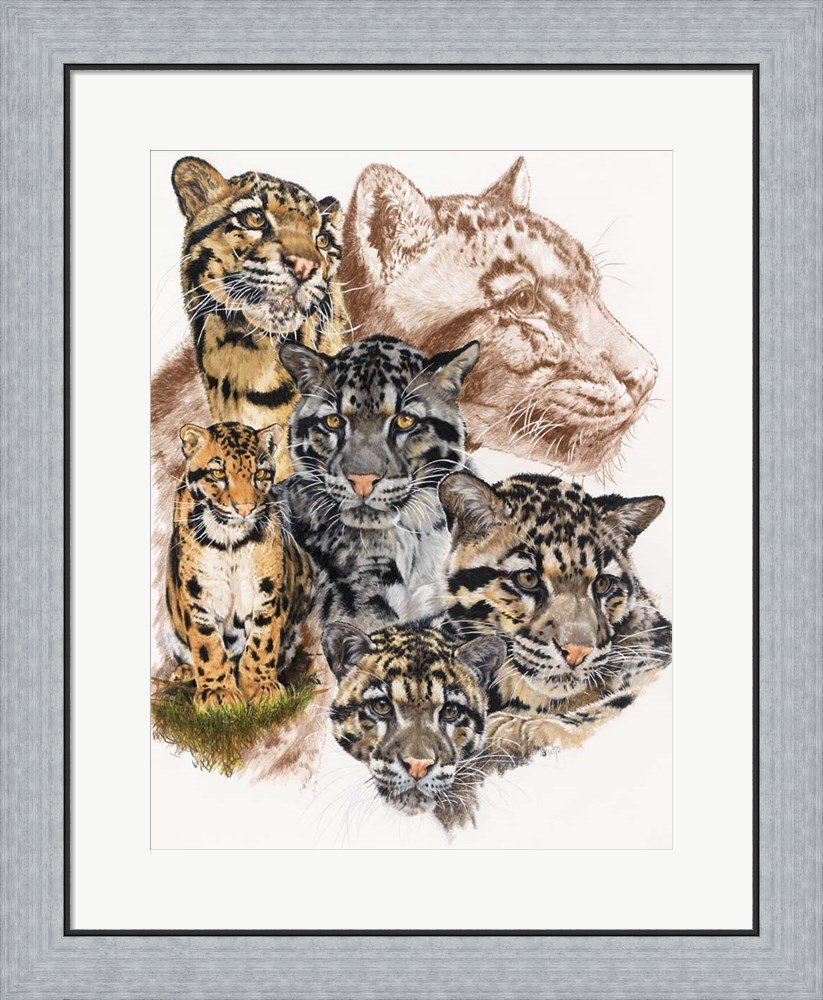 The following websites have well researched and authoritative information on Clouded Leopards: