This lion documentary list includes documentaries and videos about the African Lion and Asian Lion. Many can be viewed online on YouTube and others via a subscription to a streaming service.

Apologies if any links are broken as videos are removed from time to time. If so, simply search for the video title on a search engine to find if it is available elsewhere. 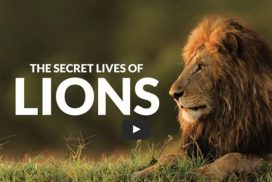 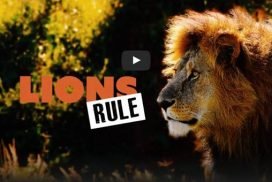 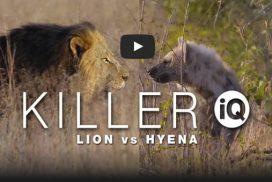 The Secret Lives of Lions

“Lions differ from all other cats in that they are highly social, forming prides of up to 35 animals. There are now thought to be fewer than 15,000 lions remaining in Kenya’s Masai Mara, a drop of 75% in 50 years.” 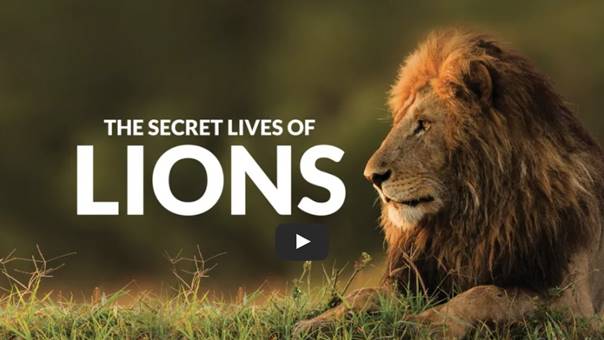 “As India’s population booms, her legendary wildlife has been squeezed almost out of existence. But the commitment of the Indian people to preserve their wildlife is surprising – leading even to bringing back what has been lost. Against a backdrop of teak forest, farmland and villages, this film explores the extraordinary story of Asia’s last lions and their recovery from near extinction.

From a mere 20 individuals a century ago, they now number over 400. But the lions have outgrown their sanctuary and spilled out into the surrounding countryside and villages. Yet here a unique relationship has developed between lions and people, revealing a story, not of continual conflict as we might expect, but one of survival and tolerance.”

Purchase the DVD from PBS.

Note: the channel hosting the video on YouTube indicates the video is by National Geographic, however the correct producer is PBS Nature.

“The Lion, Africa’s ultimate predator. They’re known as the kings of the jungle yet their homeland is an open grassland rather than rainforest. In the African plains prey-rich real estate can be hard to come by, and lions work together to ensure no one claims their territory and usurps their crown.” 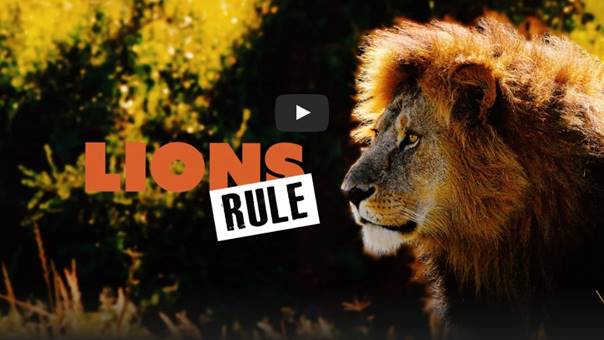 by Terra Mater on CuriosityStream

“Kevin Richardson and leading animal behaviorists set up a series of experiments to unravel the mysteries of spotted hyena and lion behavior.

Episode 1 Predator Games (55 mins):  In a field lab like no other, a series of remarkable experiments will unravel the mysteries of the complex lives of the two top predators of the African plains. Hyenas live in a hierarchy akin to primates. Lions, on the other hand, are the only social species of cat. How does this benefit them?

Episode 2 Predator Challenge (53 mins): We discover the different ways that lions and hyenas approach and solve problems, why they need to co-operate and how this helps them to succeed and survive in their natural environment.” 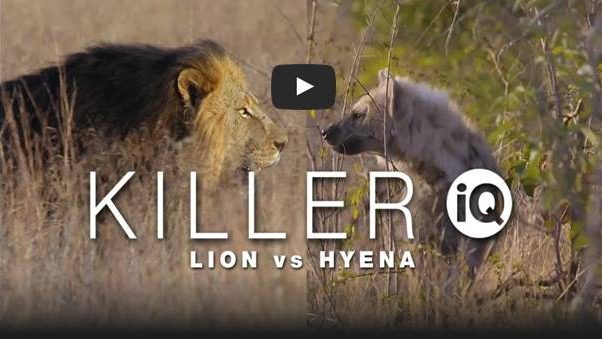 These lion videos and short films are all under ten minutes.

Living with Lions in Namibia

by WWF and National Geographic

“When lions threaten his livestock, a Namibian farmer’s first instinct might be to kill the big cats. But conservationists have brought attention to the benefits of wildlife preservation, which can include income from tourism and a rewarding sense of stewardship over lions and other animals.

The impact of these changing attitudes is chronicled in the short film “The Guardians,” from WWF and National Geographic grantee Andy Maser.”

“How much do lions eat? When do they begin to roar? Find out how many pounds of meat they devour, how loud their roars can be, and whether they are endangered.” 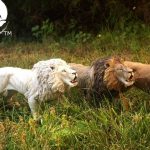 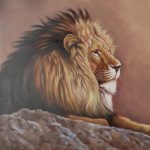 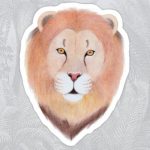 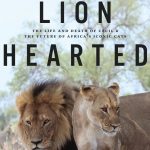